!!!!This Site is under constant construction !!! 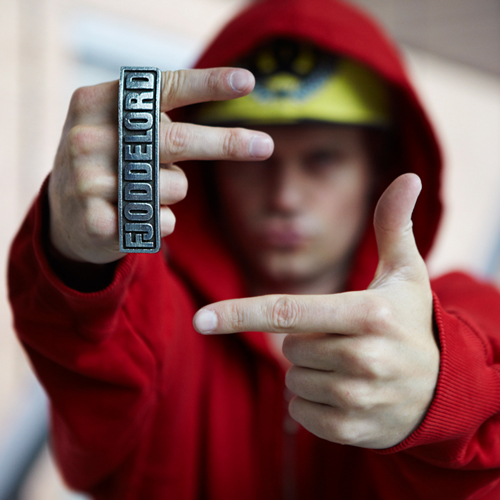 Collaboration between the studio collective Bergen Burning and the chronically stoned but up-and-coming rapper from Bergen. 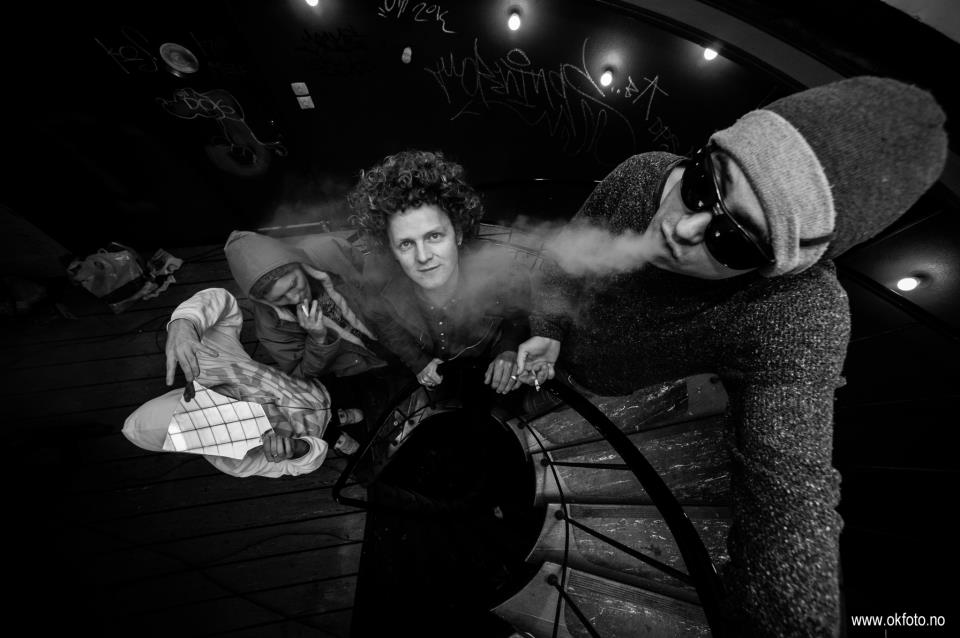 Three-piece from Bergen. Brit punk, surf rock, grunge, reggae, sweetened with pop and served as a rock dish. Available on iTunes and Spotify. 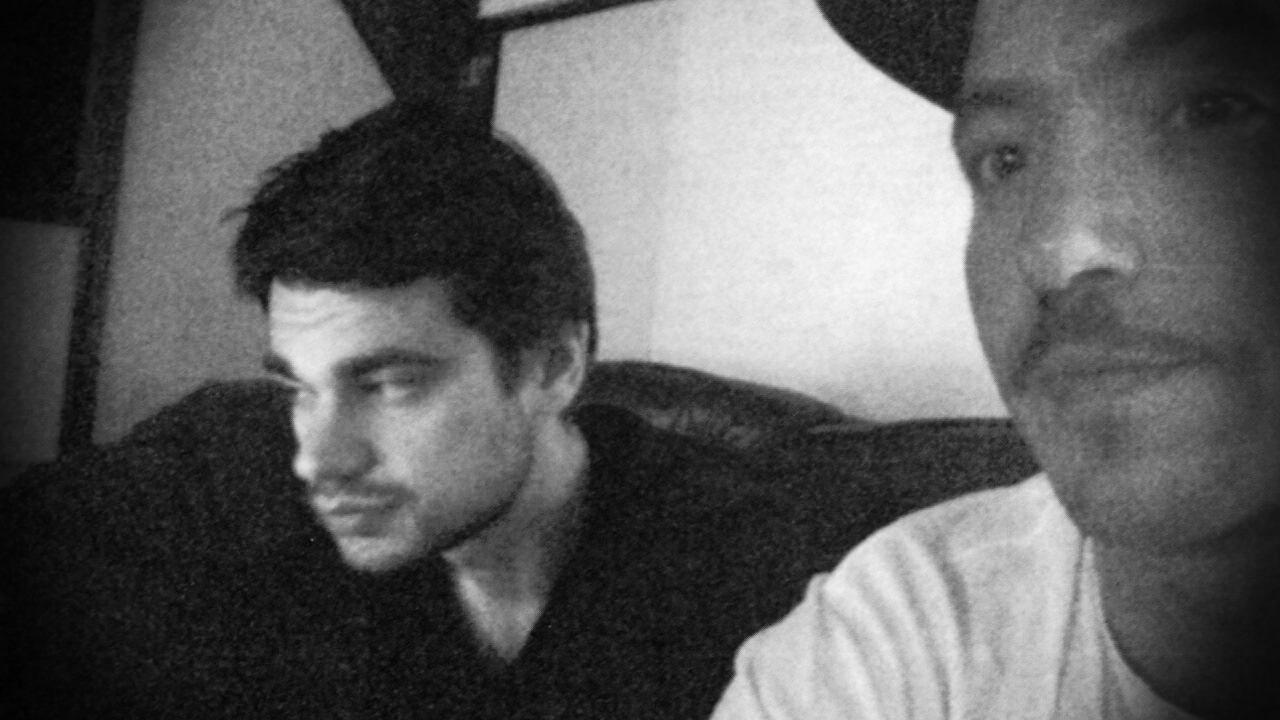 Dubstep/hip hop-crossover. Norwegian and English lyrics about their favourite topics. It's awesome. EP out soon. 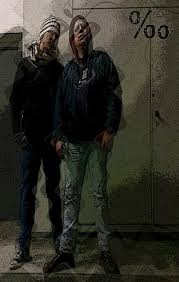 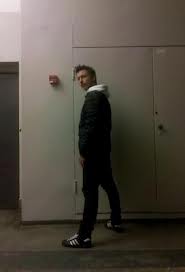 EDM/electro/bass/tweak-head. Instrumentals and collabs. EP out in 2015. 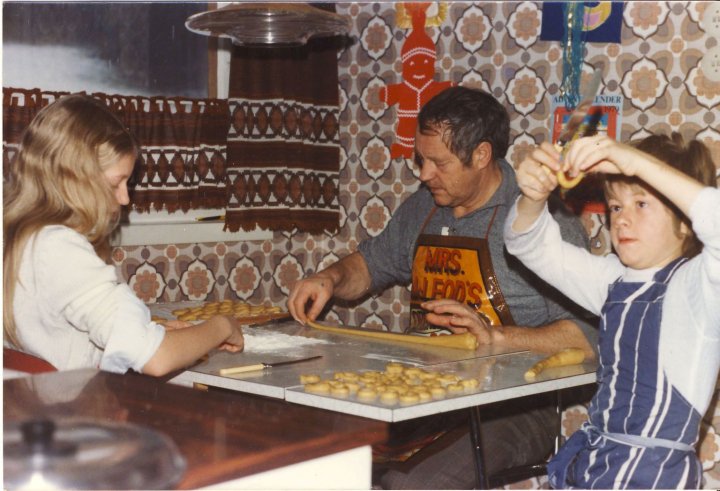 Ranging from electropop/disco, new psychedelia, electro prog, trance, 70's retro rock, metal. It’s all there and coming out on this label on various EPs sooner or later. 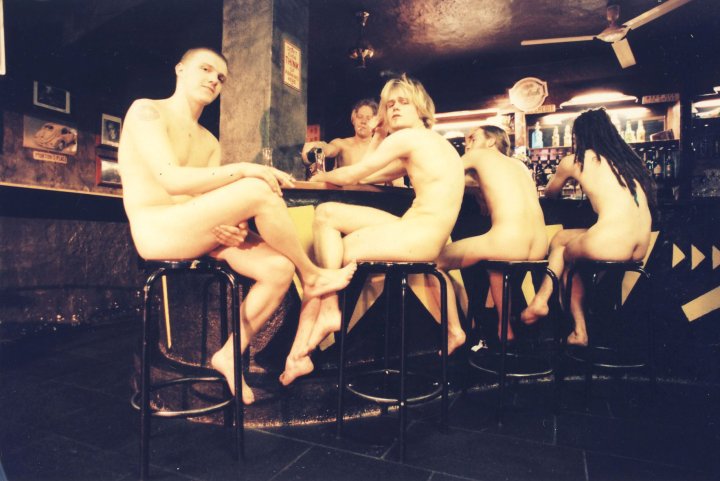 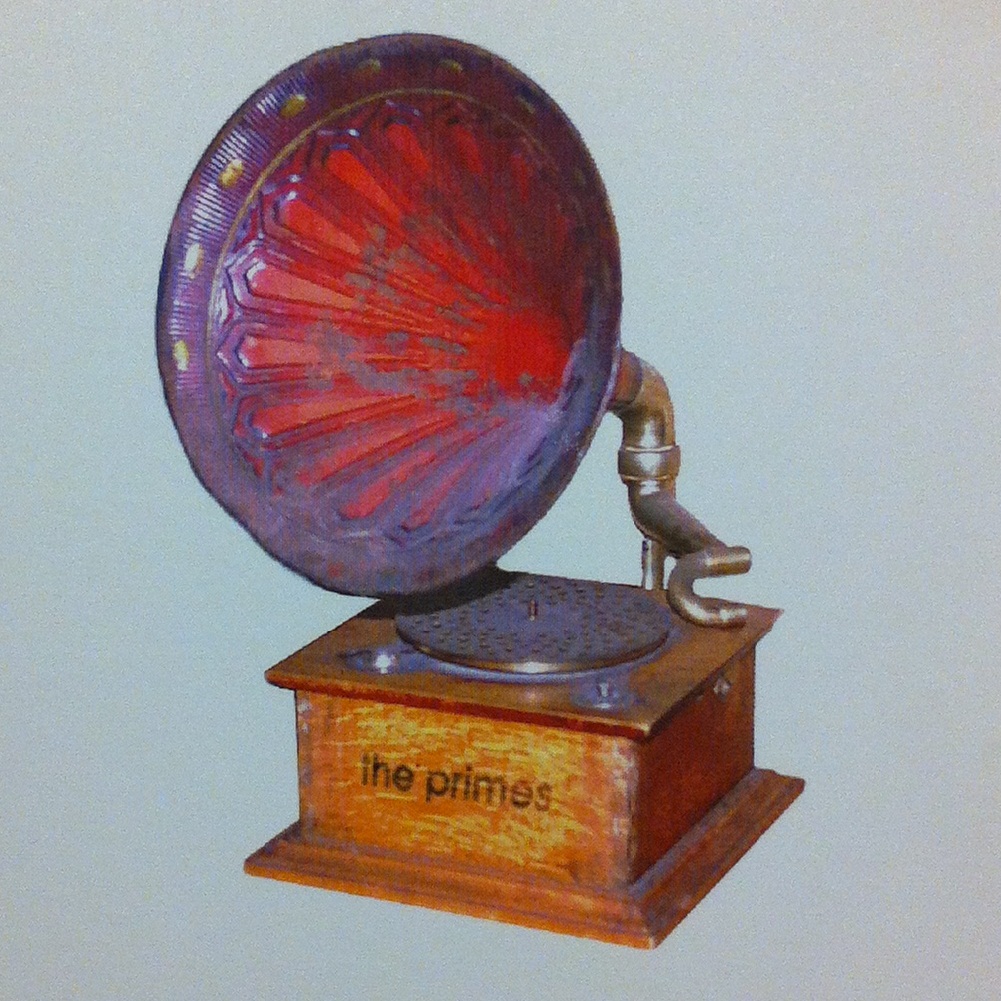